Like most large families, Our family was subdivided into groups. 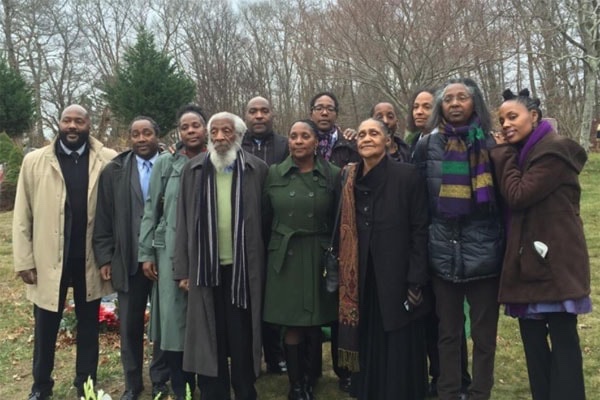 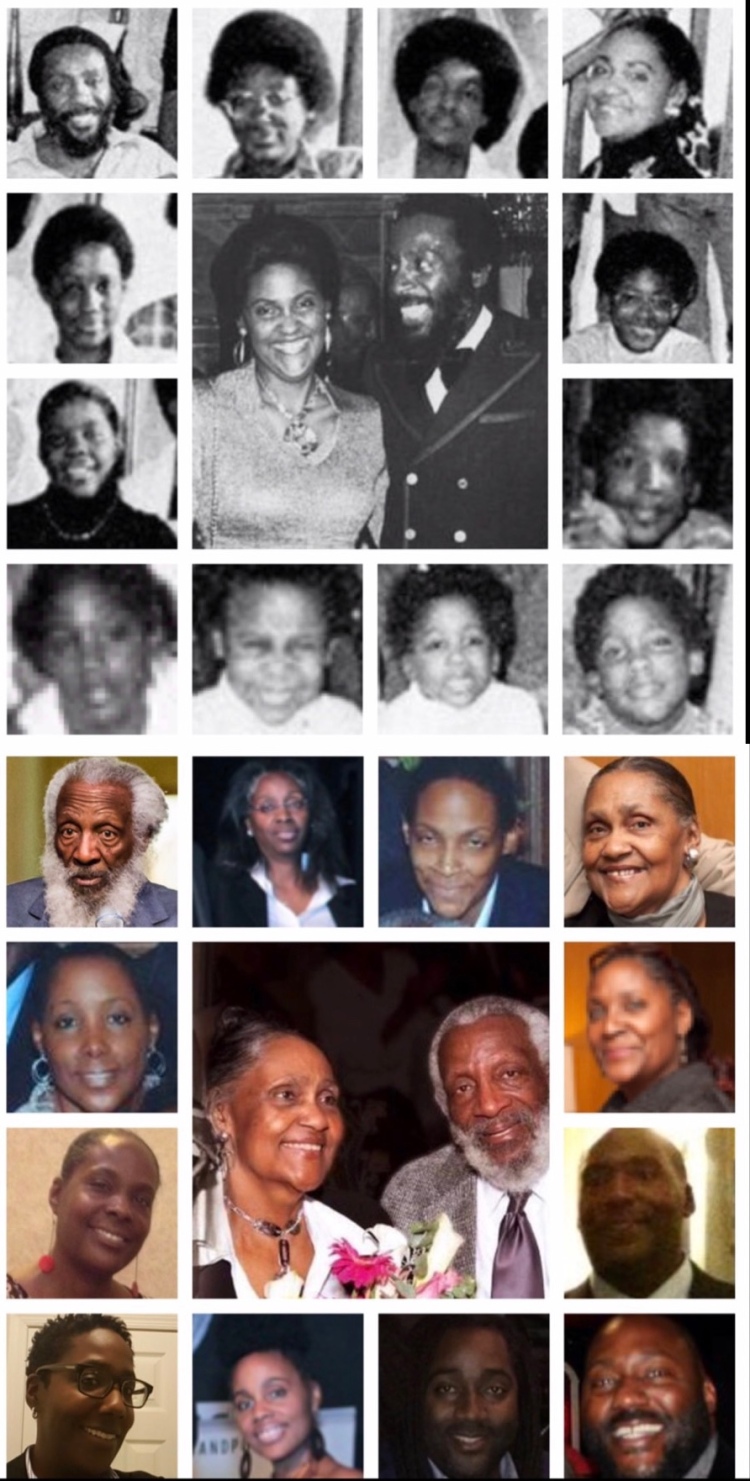 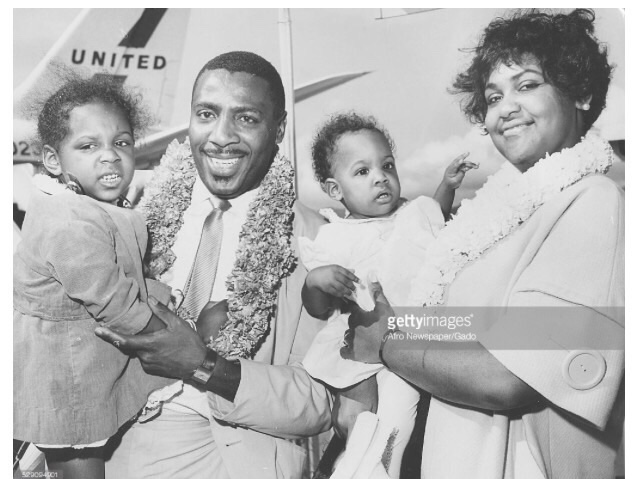 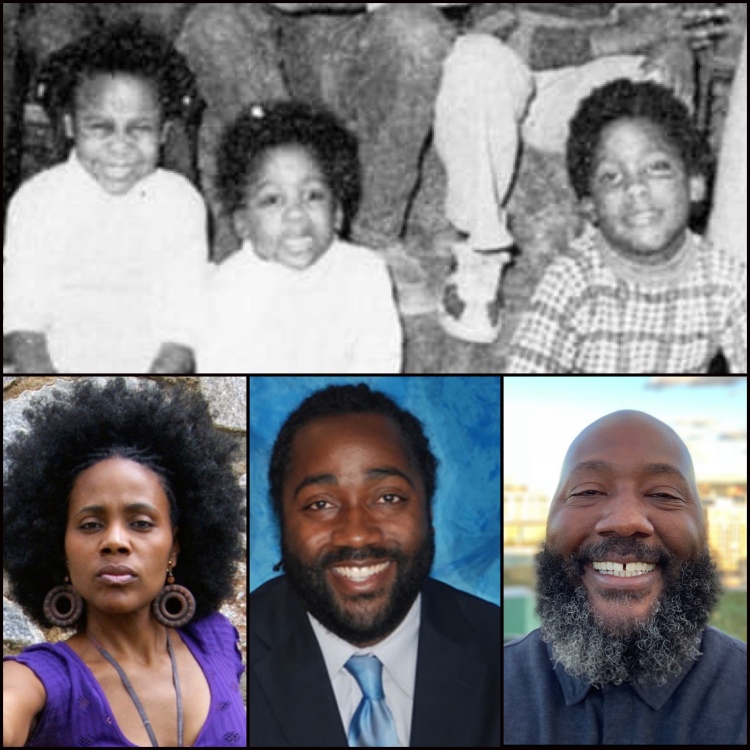 As the three youngest in the family, our journey was a little different. We had all of the combined years of wisdom and parenting that our folks worked out on the older 7, in addition to all of the co-parents our older siblings had become.

We invite you to join Christian, Ayanna, and Yohance on WPFW’s Wake-Up and Stay-Woke Wednesday, September 25th as we guest host Dr. E. Faye Williams’ show. Please join us on-air or online for what’s certain to be a laughter-filled, enlightening journey. An insightful trip down memory lane. #dickgregory #lilliangregory

In 1973, my father had a vision while fasting. He saw the entire city of Chicago on fire. This vision disturbed him so much that he decided right then to relocate our family.

My folks with their small search delegation found a farm located in Plymouth, MA. The farm was over a hundred acres and it abutted right up against the 12,000 acre, Myles Standish State Forest.

Tower Hill Farm was basically an incubator. Unbeknownst to us Gregory children, we were the research and development team. It was also a safe place my father could retreat from the rigors of being on the road to recharge his mind, body and soul.

We ate a clean plant-based, whole food diet. We were super woke before the woke movement. We laughed into delirium and we were trained, through actions not words, how to be peaceful and loving warriors. Intellect was celebrated over athleticism, however, being fit and athletic was a must. My parents had a phenomenal support team to co-raise our large brood, Big Mike and Angie Silva to name a few, these folks were not helpers, they were distinguished members of the village who received the same respect as our mother and father.

Summers were rooted in activism, we’d ship out to be involved with movement all over the world. Like 10 ducklings following our folks, we knew we’d see and experience things most kids our age only read about. Our back to school, what did you do this summer essays were epic.

The farm was an alcohol and drug free zone. The contraband for us Gregory kids was sneaking in junk food from the perimeter. Candy was our illicit drugs, once hooked it was hard to shake. Lol

With that said, I’d like to welcome the other two little guys. Very few families can start a pride-filled conversation with how old were you when you were first arrested. In the Gregory family civil disobedience rap sheets were lengthy. 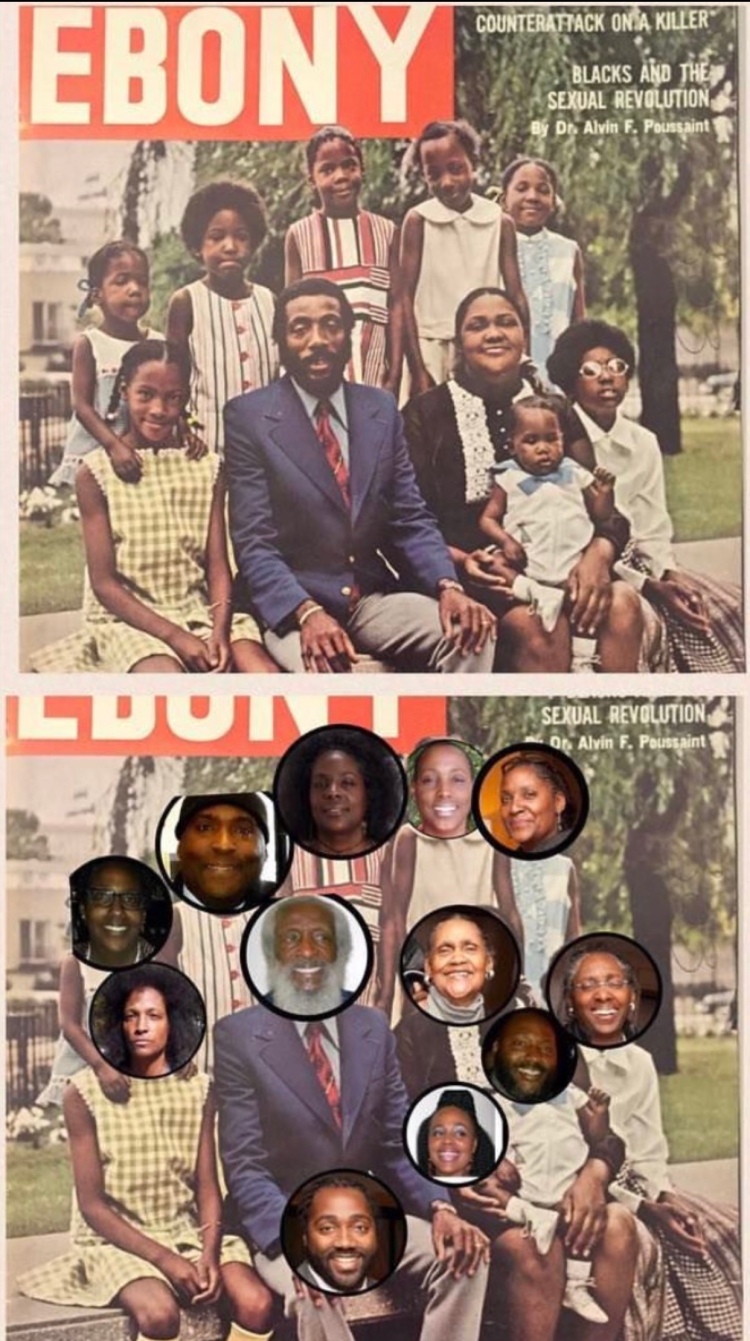 A look at the birth of Motown in Detroit in 1958 until its relocation to Los Angeles in the early 1970s. Featuring rare performances, interviews and behind-the-scenes footage offer insight into the history and cultural impact of Motown Records. Berry Gordy and Smokey Robinson retrace Motown’s humble beginnings.

“Amazing Grace” is two days of Baptist church condensed to 90 minutes and injected directly into your soul. Shot in 1972 over a 48-hour period in Watts’ New Temple Missionary Baptist Church, this stirring document captured the live recording of the most successful gospel album in history, Aretha Franklin’s Amazing Grace. At the height of her powers, with 11 number one singles and five Grammys to her credit, she returned to the environment and the music that honed her voice and nurtured her soul. The result became her biggest seller, earning a Grammy and quite possibly more than a few conversions. This film is a powerful love letter to the Black Church, offering a soul-shaking introduction for the unfamiliar and a grandmotherly yank of the arm for those who know—it drags you from the theater straight into the pews. 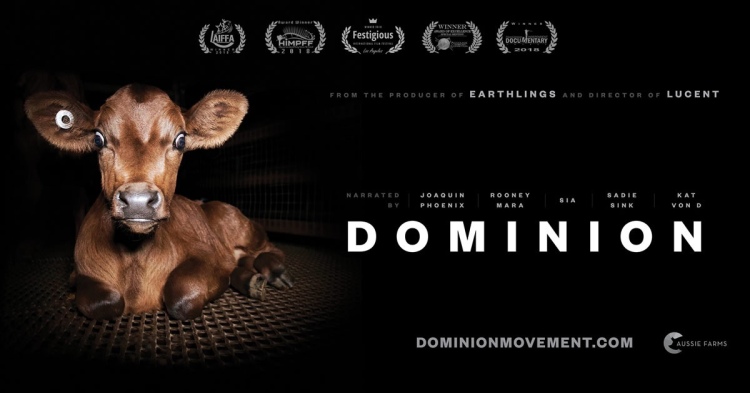 An Australian documentary Exposing the dark underbelly of modern animal agriculture through drones, hidden & handheld cameras, the feature-length film explores the morality and validity of our dominion over the animal kingdom. Now available to watch online for free.

Dr. Christian Claxton Gregory (Bio) Christian Gregory is the eighth child of Dick and Lillian Gregory. Born in Chicago, he was raised on a 1,000 acre farm in Plymouth, Massachusetts, where the pastoral setting and lifelong lessons in wellness spurred his interest in physiology and the mind-body connection. After graduating from Morgan State University, he earned a Doctor of Chiropractic degree from Life University in Atlanta. Dr. Gregory practiced in Washington for twenty-five years, caring for DC natives, leading entertainment figures, and friends in the movement including Rosa Parks, Coretta Scott King, Betty Shabazz, Dorothy Height, Cicely Tyson, and Stevie Wonder. When Dick Gregory decided to resume an active speaking and entertainment schedule, he became his father’s manager. Together they formed Dick Gregory Media, Inc. in 2015. Dr. Gregory’s unique combined experiences in patient care and entertainment management fostered the desire to develop the linkages between activism, communication, the performing arts, and physical well-being. To that end, he established Tower Hill Farm Health & Wellness and Tower Hill Farm Entertainment. Since his passing in 2017, Christian Gregory has managed his father’s estate and intellectual property, and has successfully guided the development of other projects on his father’s life, including the stage play TURN ME LOOSE and the film THE ONE AND ONLY DICK GREGORY. View more posts